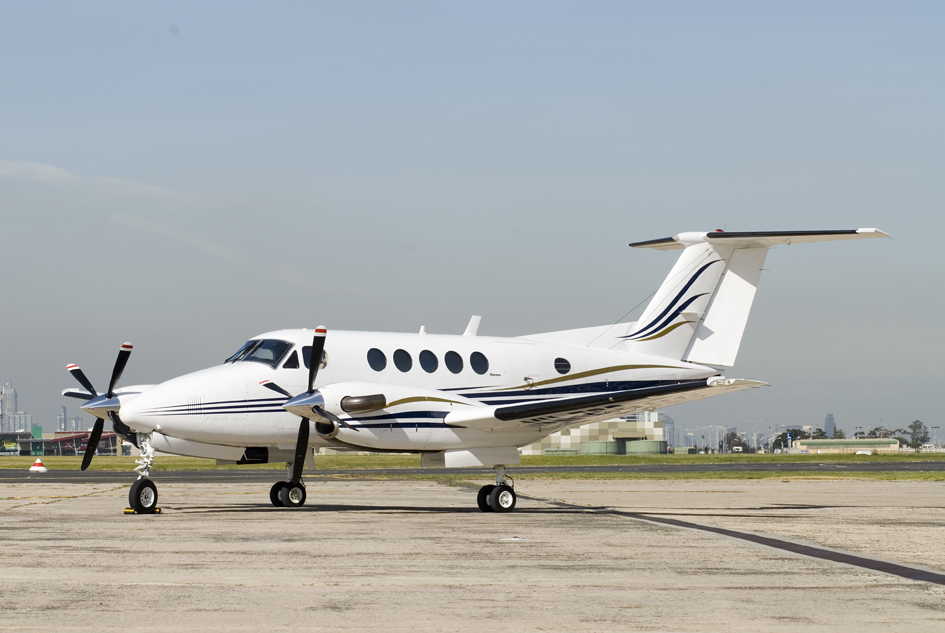 Our client was after an in-flight entertainment system, fully integrated into the aircraft’s current audio system. The solution was to include 2 drop-down LCD screens, a multidisc DVD player, a Xbox 360 Games console, a CD player, four RF headphones and the ability to listen to the pilot’s air control radio system.

The AV design took into account all the required source devices, limitations on space, client functionality brief and importantly, all aircraft regulations. These regulations required all equipment and wiring to be loomed in accordance to CASA regulations and signed off by a licensed aircraft mechanic.

We also needed to make sure that the operation of the entertainment system did not interfere with the aircraft’s navigation or communication system, and visa versa.  This was achieved by housing all equipment in a steel case under one one of the cabin seats. This meant that significant heat management techniques had to be implemented to ensure source and processing equipment was kept at optimal operation temperature.

The complete AV system is controlled by a RTI handheld remote that can be used from anywhere within the cabin.

The audio output of the system is sent to both the aircraft JBL speaker system and/or 4 Sennheiser high quality RF headsets, that can be worn anywhere within the aircraft. 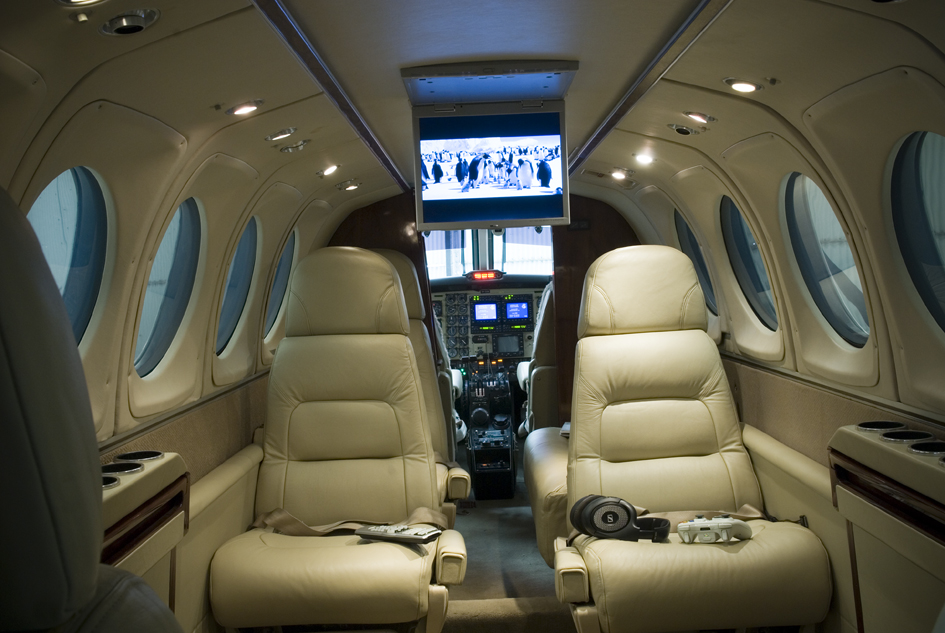